Nebraska’s farms and ranches take up 93% of the state’s total land area, which means we have food in abundance. And every city and town takes advantage of our wealth of beef, grain, and produce in the form of Nebraska restaurants. Additionally, the 39 craft breweries in Nebraska are sourcing the majority of their hops from within the state, not to mention that we have over 20 wineries producing their own grapes. So you are in for a treat when you come to eat in Nebraska.

It would be impossible to list all of the Nebraska restaurants, brewery, and winery, but that won’t stop us from providing you with a few suggestions.

Let’s start with Black Cow Fat Pig Pub & Steak in Norfolk. The name may make you laugh, but the food will make you swoon. This is gourmet comfort food, utilizing steaks and pork chops from local ranchers and serving Nebraska craft brews and wines.

Glur’s Tavern in Columbus is the longest continually operating tavern west of the Mississippi and was frequented by Buffalo Bill Cody who, legend has it, would slap a $1,000 bill on the counter and buy everyone in town a drink. Too bad he’s not still around!

Grand Island’s Fourth Street is an international culinary bonanza. Nebraska restaurants specializing in worldwide cuisines (Mexican, Cuban, Laotian, African, Thai…) are bringing bright and bold flavors. You should have no trouble finding something good to eat in this neighborhood.

The Open Range Grill in Ogallala features Nebraska beef from owner Colby Coggins’ 7,000-acre ranch located a few miles away. Their burgers are legendary and pair well with the good brews on tap.

If you are anywhere near Waverly, the Prairie Plate Restaurant is the place to visit from April through December. Limited opening is due to its farm-to-table menu, which features Nebraska meats and local and regional produce (including some from their own garden). This is one of the newest culinary trends to hit Nebraska restaurants.

Once you’re done sampling the offering from the finest Nebraska Restaurants, you may find a fine libation calling your name. Craft Breweries in Nebraska are taking hold and producing some of the finests suds in the country.

Bottle Rocket Brewing is located in the basement of a historic grain processing mill in downtown Seward. Belts, augers and chutes are still intact throughout the building and are visible to tasting room patrons. Their 1868 Smalltown is a brown ale dedicated to the town.

First Street Brewing in Hastings is one of largest breweries in Nebraska. The 15-barrel brewery produces 6-8 beers, with their First Street White Ale developing a devoted following.

The prairie heritage and agricultural economy of the Kearney area is honored by Thunderhead Brewery with such beer names such as Prairie Peach Wheat, Farmageddon and Cropduster India Pale Ale. The beer they call Dobytown Apple Wheat is a tribute to the community of Kearney City, which popped up two miles west of Fort Kearny in 1859. That community, nicknamed Dobytown, is no longer there, but it lives on with each toast and sip of their apple cider-flavored Nebraska brew.

The finest craft breweries in Nebraska are calling your name, don’t miss out!

The North Platte area’s geological history is part of the flavor of Feather River Vineyards, where the mineral-rich soil produces distinctive grapes for its new wines. One of the largest vineyards, they produce a wide variety of wines including Edelweiss, Seyval Blanc, St. Croix, and Riesling.

Mac’s Creek Winery, just north of Lexington, is a labor of love for the whole McFarland clan, who’ve been raising grapes since 2000. Current offerings include Blue Heron, a late harvest dessert wine, the white Buffalo Wallow, and Irish Rose, a dry rose wine.

Winemaker Steve Makovicka, of Makovicka Winery in Butler County, began making wine when he was only 12 years old. He couldn’t drink it, but family members assured him his cherry wine was top notch. He is still making that wine, as well as other varieties, 50 years later at one of the oldest wineries in Nebraska.

Soaring Wings Vineyard, between Springfield and the Platte River, is currently producing 22 wines, primarily using grapes grown onsite. You can test out their offerings with flights of wine in their tasting room. Don’t miss your chance to taste the products of some of the finest wineries in Nebraska. 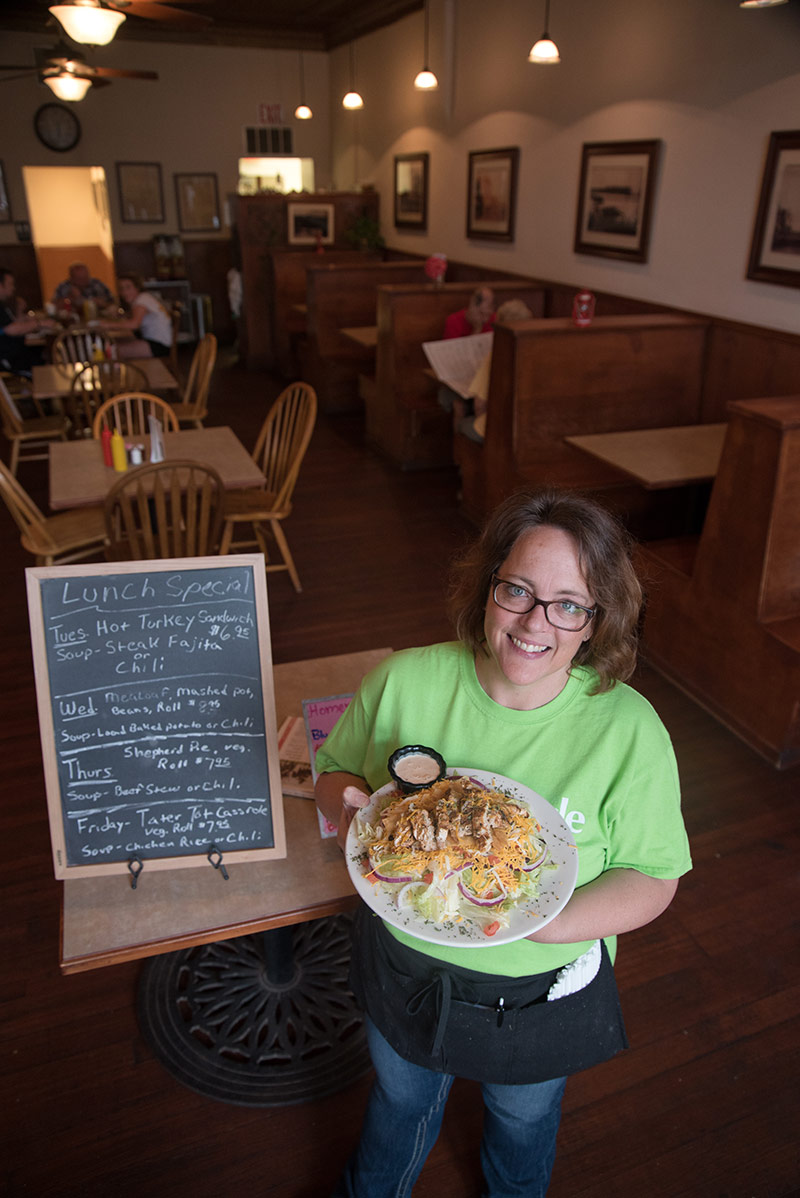