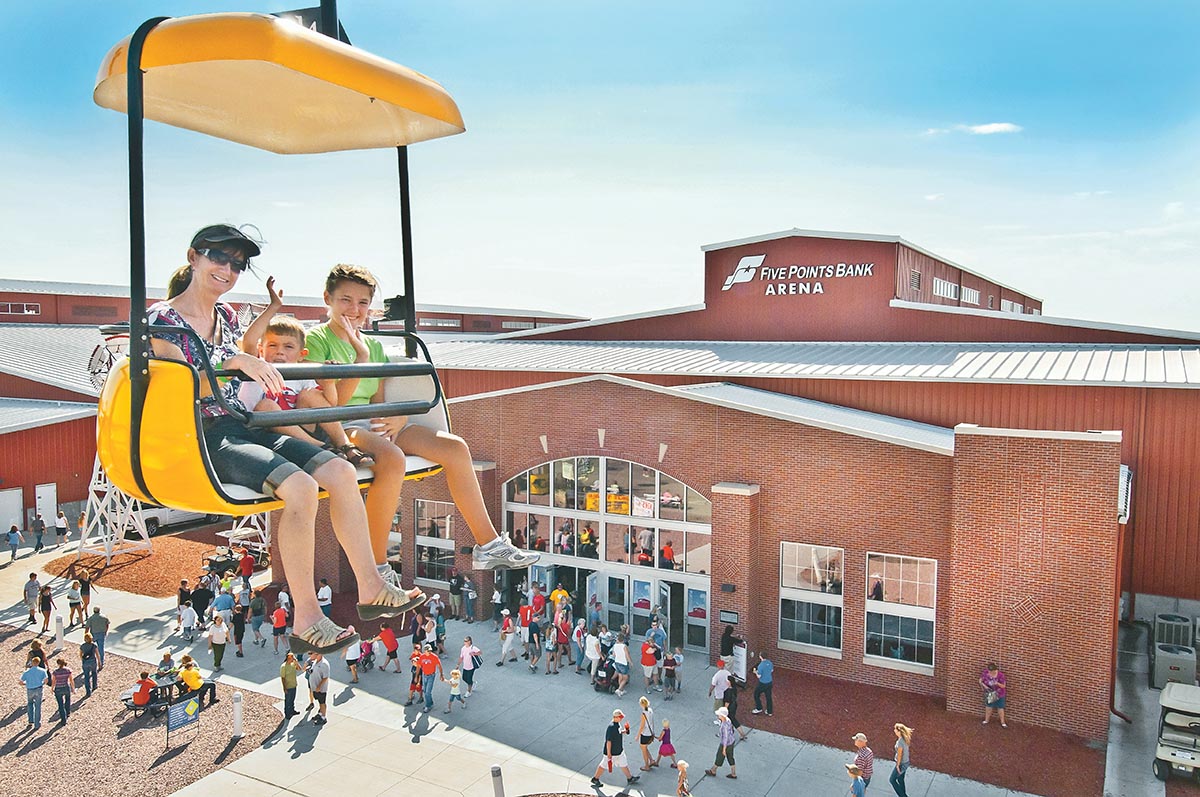 Speculation in the 1850s that America’s capital would relocate to the center of the nation spurred a flurry of new communities to spring up in the heartland. German immigrants set down roots in 1857 near an island between Platte River channels that French fur traders dubbed La Grande Isle. The community remains a grand destination 161 years later. More than 50,000 residents call Grand Island home, making it the largest community in Nebraska outside of the Metro area.

The rich pioneer history of Grand Island and Hall County is preserved on an island. A wide moat surrounds the Stuhr building at Stuhr Museum of the Prairie Pioneer. This recently renovated wonder designed by architect Edward Durell Stone is the centerpiece of the more than 200-acre museum and grounds. It is one of the Midwest’s premier living-history museums, and dedicated to preserving and portraying the era of pioneer town builders who created communities in Nebraska.

A sign at the entrance of Stuhr’s Railroad Town welcomes visitors to the 1890s. The village has been the set for several movies. Annual events like Christmas Past and Present, and field trips giving students a chance to experience country school, make learning history entertaining and fun. 3133 W. Highway 34. (308) 385-5316.

Another grand feature of Grand Island is the Grand Theatre. Fires and economic downturns plagued this theater in its early days, but the movie palace has been restored to magnificence and plays movies again. Special events make the Grand Theatre the hotspot of the city, just as it was long ago. 316 W. Third St. (308) 381-2667.

The Conestoga Mall is a 57-acre shopper’s paradise anchoring Grand Island’s growing Merchandise Mile shopping district along Highway 281. The mall touted as the largest between Lincoln and Denver has stand-alone restaurants and a seven-screen multiplex. 3404 W. 13th St. (308) 382-7463.

The Nebraska State Fair moved from Lincoln to Grand Island in 2010. Fonner Park is building upon the fair’s long history with new buildings and new exhibits, but there are still old reliable attractions like carnival games, 4-H shows, concerts and funnel cakes. Raising Nebraska showcases agriculture in interactive displays and activities to teach visitors where food comes from. Videos play when visitors step on specific points. Each one teaches about Nebraska agriculture. Raising Nebraska is open year-round. 501 E. Fonner Park Rd, Ste 100. (308) 385-3967.

Learn more by contacting the Grand Island Convention & Visitors Bureau at visitgrandisland.com or (308) 382-4400.

Find a Place to Stay in Grand Island 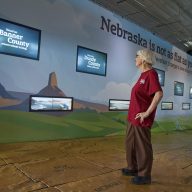 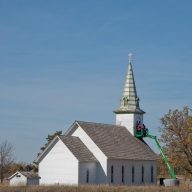 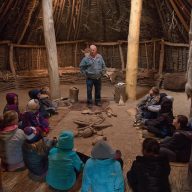 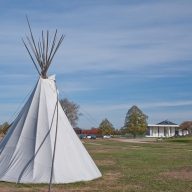 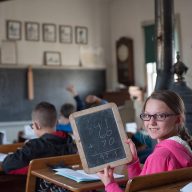 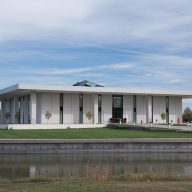 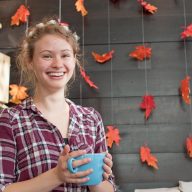 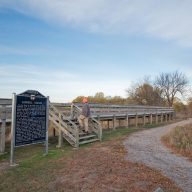 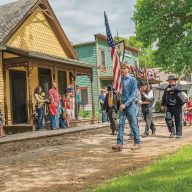 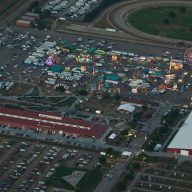 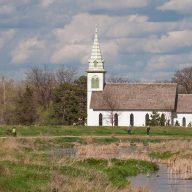 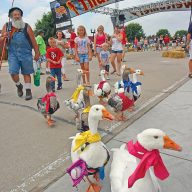 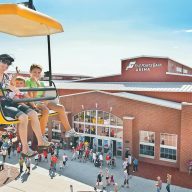 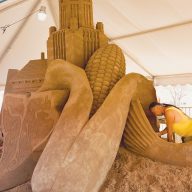 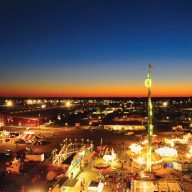