Broken Bow, population 3,500, is the largest community in Custer County. It was founded in the 1880s, but the settlement really took off with the passage of the 1904 Kinkaid Act. Named for a shattered Pawnee bow, the town’s history (and a fragment of the infamous bow) is preserved at the Custer County Museum. Historic downtown Broken Bow is home to interesting architecture and the Kinkaider Brewing Co., where beer names honor regional history. One of the brews is named for Broken Bow sod house photographer Solomon Butcher. The community is also known for its century-old Tom Butler Memorial Bandstand in Broken Bow’s City Square Park.

Find a Place to Stay in Broken Bow 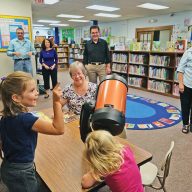 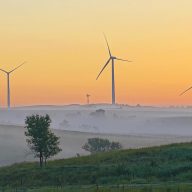 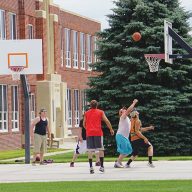 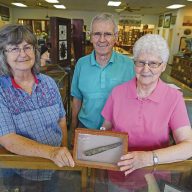 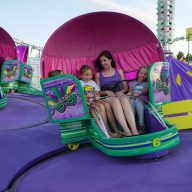 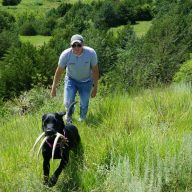 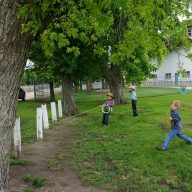 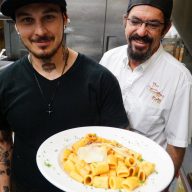 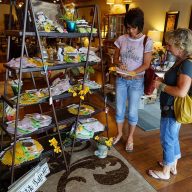 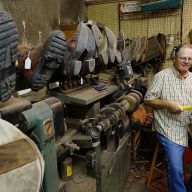 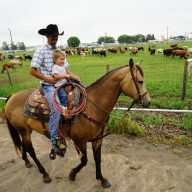