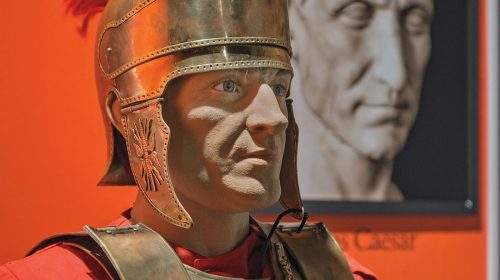 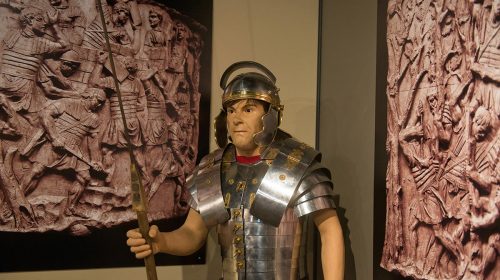 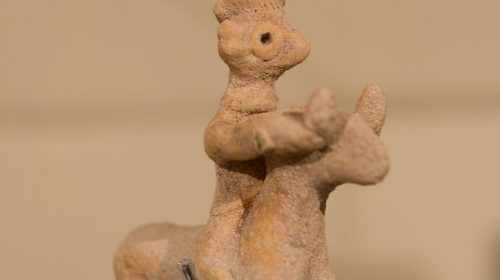 The Clayton Museum of Ancient History is a treasure that could be home in downtown New York City, but instead is on the campus of York College in York. The 230 pieces of the Stanback Collection span from 6500 B.C. through the 17th century. From Egyptian hand tools to the weapons of a Roman soldier, the museum’s diverse artifacts collectively show the context in which Christianity developed. Visitors travel through Old and New Testament times, ending in modern day Jerusalem and are treated to rare views of Coliseum admittance tokens, a replica of Jerusalem’s Western Wall, a fully intact Legionary Helmet and a full-size replica of a Roman siege machine that may look like a catapult, but is called an onager.

The museum, which opened in 2015, features a Little Kingdom interactive area for kids. Youngsters can duck their heads inside a traditional Israeli house, trade for goods at a Roman marketplace and become junior archaeologists on a recreated dig.