You might notice that the 25,000 residents of Norfolk, the largest community in Madison County, don’t pronounce the name of their city the way it’s spelled. Locals say “Norfork,” which was the town’s original name, a reference to the North Fork of the Elkhorn River. The U.S. Post Office was convinced Norfork was a typo and had it changed to the more familiar spelling.

In more linguistic idiosyncrasies, Ta-Ha-Zouka Park is on the banks of the Elkhorn River on Norfolk’s south side. The park’s name means “horn of the elk.” There are no elk here anymore, but there are plenty of ducks and geese taking up residence on the park’s pond. A bridge and fountain make this a popular place for romantic strolls. Fishing opportunities, picnic and camping areas, sports fields and rental cabins are some of the many amenities here. 2201 S. 13th St. (402) 844-2180.

The Cowboy Trail begins here and heads north and west for 321 miles to Valentine and eventually to Chadron.

Skyview Park is in the northwest part of Norfolk. The park’s Skyview Lake is home to herons, muskrats, painted turtles, ducks, largemouth bass and an occasional loon. The trail surrounding the lake is nearly two miles long. The park is the site of a summer concert series and the Big Bang Boom fireworks event in July, billed as the largest fireworks show in the Midwest. Colorful kayaks float across the lake’s surface in spring, summer and fall. 1900 W. Maple Ave. (402) 844-2000.

Downtown Norfolk, called River Point, is an up-and-coming part of the city with recent cityscape projects, building renovations and a selection of restaurants, shops, art galleries, boutiques and retail stores. Among the businesses is the publishing headquarters of Nebraska Life Magazine, which is open for tours of the circa 1920 restored building. Ask about Sybil, the two-headed calf. 206 W. Norfolk Ave. (402) 371-5433.

Kayakers and canoeists can float through the downtown area with North Fork Outfitting. (402) 316-0157.

From here the fun moves indoors to the Great American Comedy Festival. The event was founded in 2008 to honor hometown comedy hero Johnny Carson, former host of The Tonight Show. Johnny’s boyhood home is a private residence marked with a sign at 306 S. 13th St. The three-day comedy festival brings world-class entertainment to Norfolk and preserves Carson’s memory for newer generations. The Johnny Carson Theatre at Norfolk Senior High School is center stage for the hilarity. greatamericancomedyfestival.com.

Carson’s television Emmy awards are displayed at the Elkhorn Valley Museum. There also is a replica sound-stage complete with a camera and mannequin likeness of Johnny. While you’re here, check out the rare Square Turn Tractor built in Norfolk a century ago. 515 Queen City Blvd. (402) 371-3886.

The creative work of Nebraska artists is displayed a few blocks away at the Norfolk Arts Center. Workshops, a community board game night, First Friday gatherings and other events keep the community engaged with the art scene. There is a sculpture garden on the west side of the building at 305 N. Fifth St. (402) 371-7199.

Learn more about the Norfolk area by contacting the Madison County Convention and Visitors Bureau at visitnorfolkne.com or (402) 371-2932.

Find a Place to Stay in Norfolk 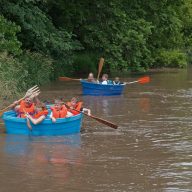 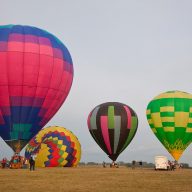 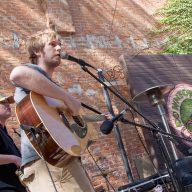 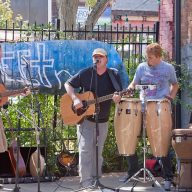 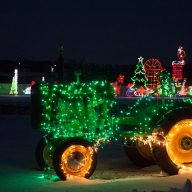 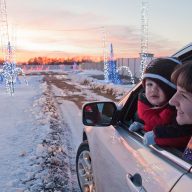 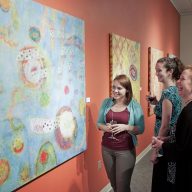 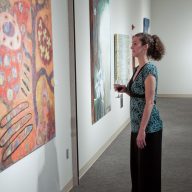 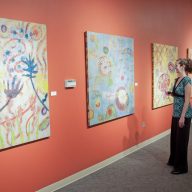 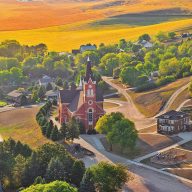 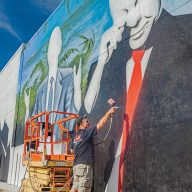 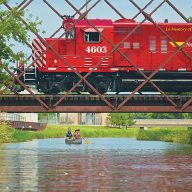 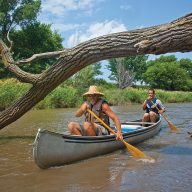 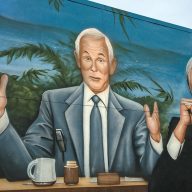 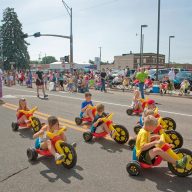 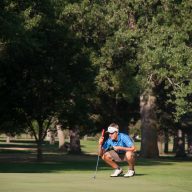 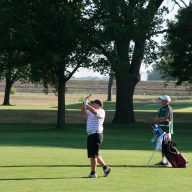 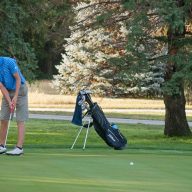 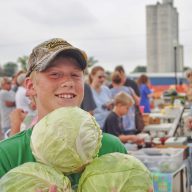