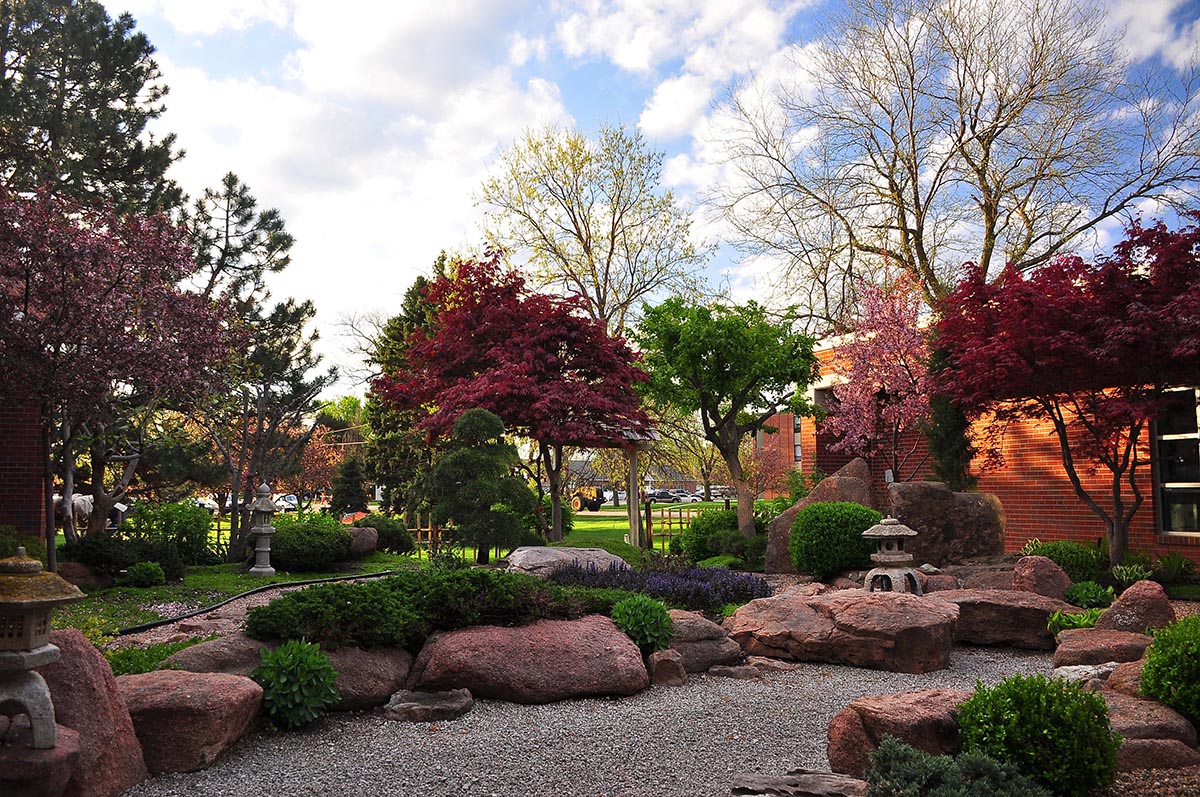 Named after former U.S. President John Adams, this county dates back to 1867. Its legacy includes more than just pioneer history. Hastings was the location of the largest ammunition depot in the United States during World War II. On a less serious note, it’s also the birthplace of Kool-Aid. Hastings celebrates this fact every August with its annual Kool-Aid Days, but visitors can learn about Edwin Perkins’ 1927 invention almost every day of the year at the Hastings Museum.

Learn more by contacting the Adams County Convention and Visitors Bureau at visithastingsnebraska.com or (402) 461-2370.

Find a Place to Stay in Adams County