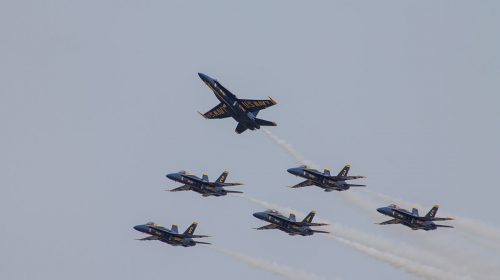 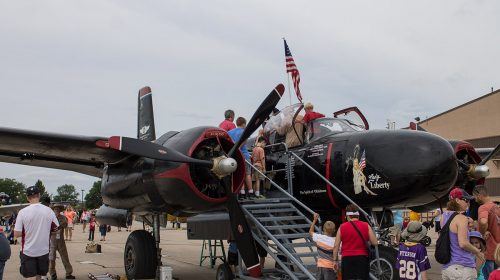 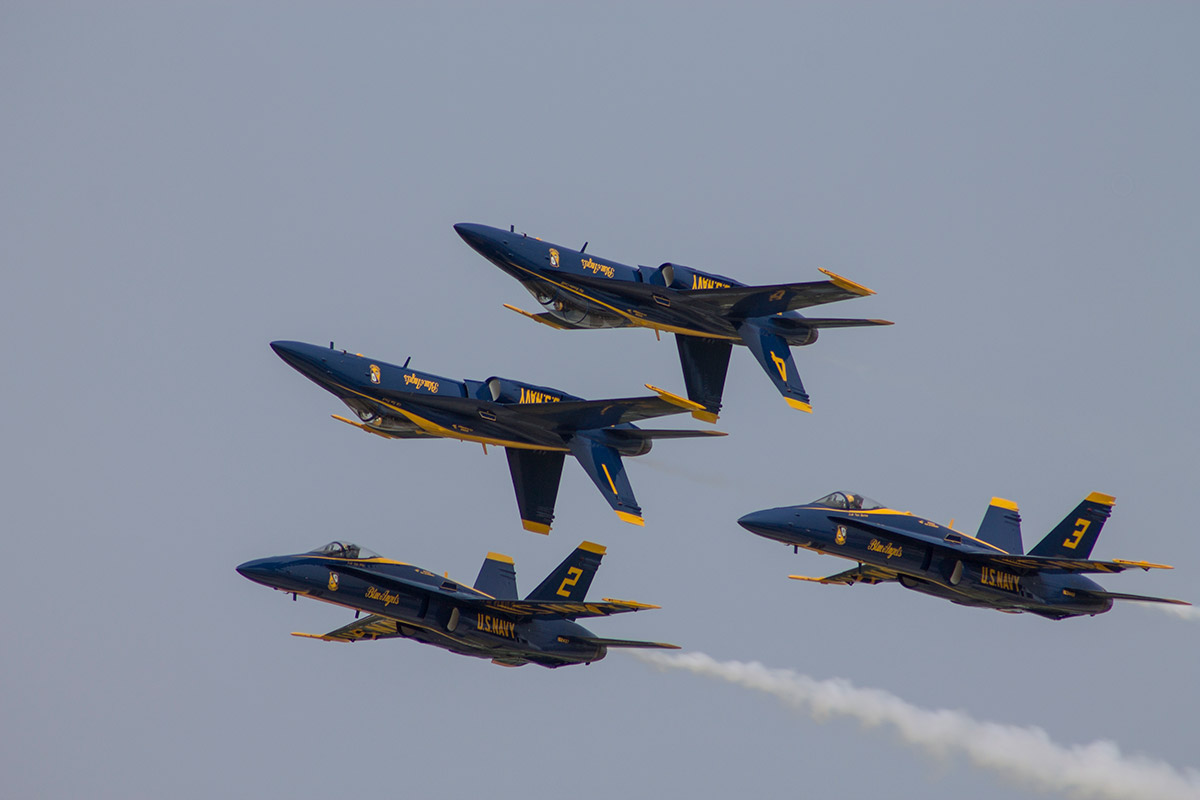 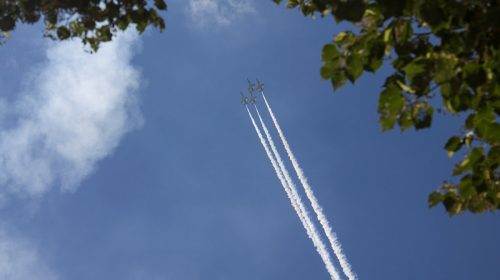 The sound of freedom roars daily from jet engines at Offutt Air Force Base near Bellevue – a resounding yet somber reminder of the base’s critical role in our country’s defense.

Today, the base is home to Strategic Command and the 55th Wing. During World War II, it housed the Martin Bomber Plant. The Enola Gay and Bockscar, two B-29s that would later help put an end to the war in the Pacific, were both manufactured at the plant.

When operational commitments allow, the base opens its gates to the general public in July for the Defenders of Freedom Open House and Air Show. Historic and cutting-edge aircraft perform dazzling barrel rolls, dips and dives. An array of military helicopters and jets are parked on the tarmac for rare peeks inside marvels of aeronautical engineering.

A great place to learn about Offutt’s historic role in providing command and control of the country’s strategic forces is the Strategic Air Command & Aerospace Museum. Located about 30 miles away in Ashland, the museum houses an impressive collection of aircraft, missiles and other aerospace artifacts that were employed during the Cold War.